Europe is saving lives with e-safety in cars, so what’s stopping Australia? 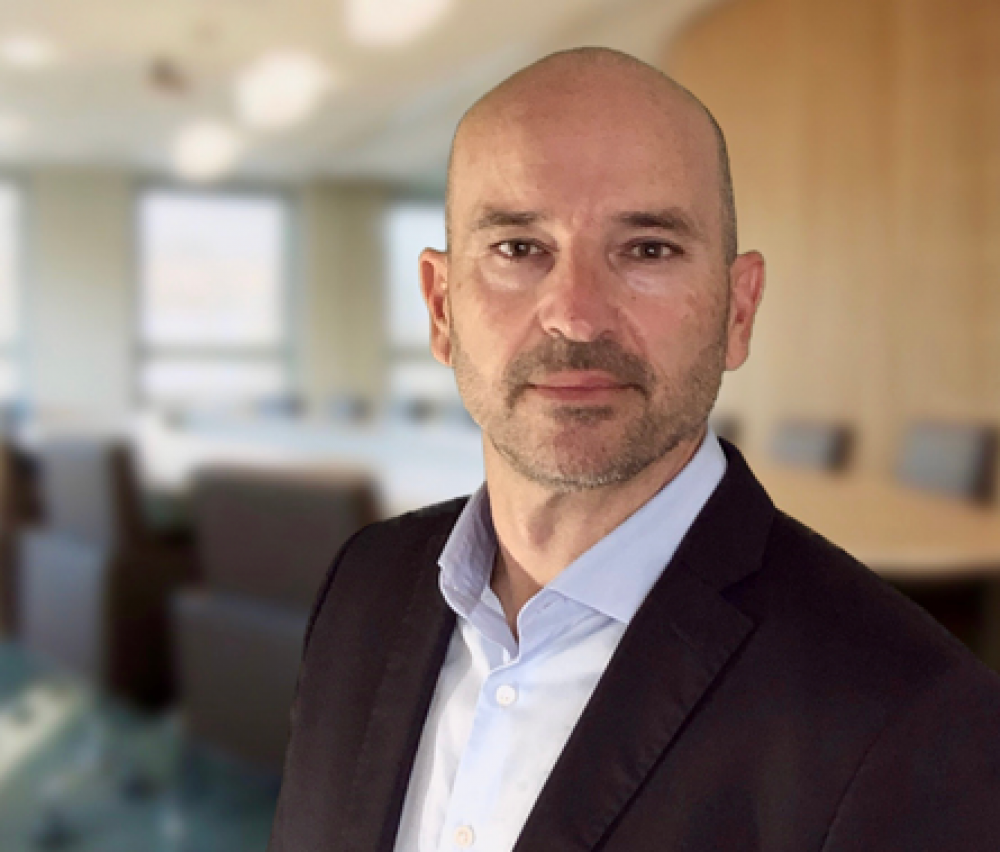 As millions of Australians brace for extended lockdowns, some also mourn the recent loss of a loved one as a result of this insidious pandemic.

Every life lost is a tragedy. But these latest deaths feel particularly so, given they may have been avoidable thanks to rapid advances in vaccine technology.

We can take many lessons from the COVID-19 pandemic. One of them should be the knowledge that we can minimise risks by embracing new innovations designed to protect us all. Through this approach, we can lower the risks associated with COVID-19 – while also making our daily lives safer in other areas.

There are few more ever-present threats to the safety of Australians than the dangers we face on our roads – as drivers, passengers, cyclists and pedestrians.

We’re all-too familiar with the tragedies on our roads, particularly those of us who live in remote areas where two-out-of-three fatalities occur.

There is a plan in place. The bipartisan National Road Safety Strategy 2021 – 2030 targets a 50 per cent reduction in fatalities and 30 per cent reduction in serious injuries by 2030. Meeting these targets will require a combination of upgrades to roads and intersections, improved driver education, and the take-up of new safety technologies.

These targets are achievable, however infrastructure upgrades are expensive, and changing public perceptions relating to safety on our roads takes time.

Fortunately, technology already exists that has the potential to reduce deaths and injuries on our roads.

eCall is a system that enables a vehicle to automatically place a call for help if it is involved in an accident, even if the occupants are trapped or unconscious.

Using geolocation technology and sensors within the car, trained staff on the call can access critical information, such as the exact location of the vehicle, the speed and direction of travel, and how many seatbelts were engaged at the time of collision. Some eCall systems also allow the driver to press an ‘SOS’ button in the vehicle should they need the assistance of emergency services.

This isn’t pie in the sky technology. eCall is already saving lives around the world. In 2018, the European Union mandated that all new vehicles and light vans sold in Europe be eCall compatible, and in Australia, eCall has been installed in some of the Toyota models since 2020.

Recently in remote Australia, eCall sent an Automatic Collision Notification from a vehicle that was involved in a high speed, single-car accident, 30 kilometres from the closest town. Within 20 seconds of the accident, a trained staff member was speaking to the driver, at which time he became unresponsive. The call centre agent was then able to provide emergency services with the exact location of the accident and the state of the driver, making it easier for them to respond quickly.

In a white paper recently released by Intelematics we argue that mandating the inclusion of eCall in all new cars sold in Australia, just as has been done in Europe, would save 150 to 200 lives and prevent 2,500 profound injuries each year.

That’s because evidence from Europe shows eCall can halve the emergency response time following an incident. This is time that falls within the ‘Golden Hour’ of emergency response, when every additional minute is critical for survival and for a reduction in the seriousness of an injury.

Many aspects of our lives have been transformed by COVID-19, and our road use is no exception. The pandemic has seen traffic in our regions and our cities become more erratic and unpredictable. People are driving less often, but often driving much further to avoid using public transport. All this creates further need to improve driver safety.

There have been more than 1,100 road fatalities in Australia over the past 12 months. That’s 1,100 shattered families. Additionally, about 40,000 people are seriously injured each year on Australian roads. There is also an economic cost, with road accidents estimated to cost the Australian economy $30 billion each year.

Mandating eCall could reduce the number of road fatalities by up to 200 each year - a significant contribution towards helping governments meet the targets they outlined in the National Road Safety Strategy.

However, these changes will take time, and require consensus among the states on how the technology will be integrated into their incident management systems. It will also require significant input from stakeholders, including mobile network operators, vehicle manufacturers and importers, emergency services, insurers, and roadside assistance.

That’s why we are calling on the Federal Government to adopt the experience from Europe as a blueprint and outline a vision for the rollout of eCall, including a target date for making eCall services mandatory in new vehicles.

Consensus among the states is also needed to support the broad implementation of eCall, and to facilitate the necessary involvement of key stakeholders in the development and deployment of the system.

The opportunity eCall presents is too great. So too is the cost of inaction.

Intelematics has been keeping people moving with connected vehicle and traffic data solutions since its establishment in 1999. Intelematics provides products and services that enhance mobility, convenience and peace of mind wherever, and whenever you need it.