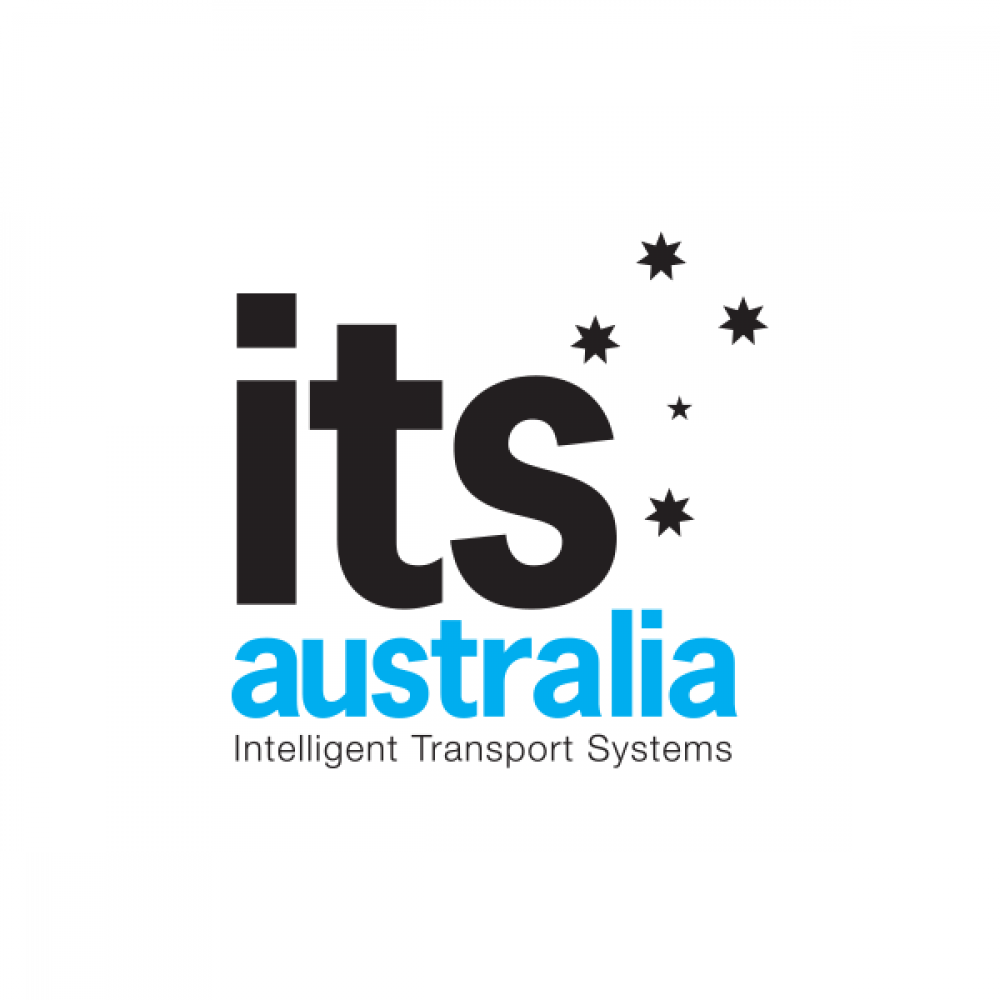 For the first time in EastLink’s Annual Victorian Self-Driving & Electric Car Survey, motorists prefer hybrid power for their next car over a traditional petrol engine.

While the EastLink survey shows that use of the latest driver assistance functions is growing each year, some motorists are disillusioned with fully self-driving cars.

However, the EastLink survey also indicates that most motorists remain unconvinced by road use charging.

EastLink corporate affairs and marketing manager Doug Spencer-Roy said, “More than 22,000 Victorian motorists fully completed the latest survey in late 2019, which is a 22% increase on the previous year.”

“The EastLink survey is the world’s largest annual tracking study of motorists’ attitudes to self-driving and driver assistance technologies, vehicle connectivity, vehicle electrification and road use charging – technologies which are expected to converge in cars of the future,” he added.

For the first time in EastLink’s annual survey, more Victorian motorists prefer hybrid power than a traditional petrol combustion engine for their next car.

The desirability of 100% fully electric power is not far behind hybrid, and is also growing strongly.

The EastLink survey indicates that motorists think the biggest barrier to owning a 100% fully electric vehicle is purchase cost (72%), followed by the lack of charging facilities away from home (58%), and then vehicle range before re-charging (47%).

To address the cost barrier, 68% of motorists think that Governments should provide incentives to encourage the take-up of electric vehicles.

Doug Spencer-Roy noted, “In particular, motorists told us they want Government incentives that will reduce the up-front purchase price as well as reduce the cost of annual registration for electric vehicles.”

Charging facilities at home are seen as a less significant barrier. Most motorists said they park their car overnight in their private garage or on their private driveway, leading to two thirds of motorists having these as their preferred charging locations.

The EastLink survey demonstrates that more and more Victorian motorists are using the latest driver assistance functions each year.

The EastLink survey indicates that female motorists increasingly want the latest driver assistance functions in their next car, which is closing the gap in demand for these functions compared to male motorists.

“These survey results support EastLink’s expectation that use of the latest driver assistance functions will become commonplace long before we see lots of fully autonomous vehicles on our roads,” said Doug Spencer-Roy.

However, a number of results in the EastLink survey indicate that some Victorian motorists are disillusioned with fully self-driving cars.

For example, there has been a sizeable decrease in the proportion of motorists who could imagine using hands-off driving on a freeway.

Demand for fully self-driving on all roads remains significantly lower than it was two years ago.

And there has also been a decrease in the proportion of motorists who would take a ride in a fully self-driving vehicle, even when there is a driver in the vehicle constantly monitoring and ready to take control.

Connected cars are expected to become widely available in Australia over the next few years.

The EastLink survey shows that a majority of Victorian motorists continue to “definitely want” their next car to be connected to a data network for traffic warnings, road condition warnings and vehicle security features.

Doug Spencer-Roy commented, “Freeway operators – public and private – across Australia should come together to plan infrastructure-to-vehicle communications in a more co-ordinated and consistent way. Otherwise we risk having various roads communicating with vehicles and motorists in different ways, which could cause some confusion among motorists.”

The popularity of road use charging is unchanged compared to the previous year’s survey.

With more and more vehicles expected to be hybrid powered or 100% fully electric in the coming years, government fuel excise (tax) revenue is expected to reduce.

Road use charging – which would apply to all vehicles irrespective of power type – has been put forward as a solution to this tax revenue gap, as well as a means of more fairly charging motorists according to their actual road use and their individual impact on the road network.

“However, despite efforts by a range of organisations to promote road use charging, 63% of Victorian motorists continue to be unconvinced, which is unchanged compared to the previous year,” said Doug Spencer-Roy.